– Sept. 12. (Sat.) George Benson. “Tribute to Nat King Cole.” It may seem an unlikely connection, but Benson finds a way to apply his trademark voice and guitar style to a catalog of songs closely associated with Cole’s voice and piano. The Cerritos Center.  (562) 916-8501

– Sept. 12. (Sat.) The Count Basie Orchestra with Nnenna Freelon. The beat goes on with the big band that has never stopped swinging and a singer who knows how to find the heart of a song. The CBO celebrates the release of their new album, “Salute to the Jazz Masters.”  CalState University Northridge Performing Arts.  (810) 677-5768.

– Sept. 13. (Sun.) Barbara Morrison’s Birthday Bash: “Up Close and Personal.” The Morrison birthday party continues, this time in the elegant setting of Vibrato, with a line up of surprise guests. Vibrato Grill Jazz. (310) 474-9400. 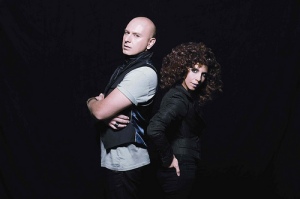 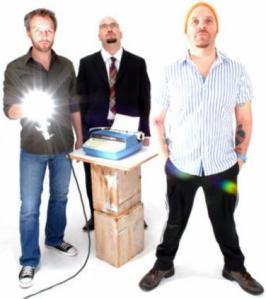